While speaking about the basics of Performance Testing, it became clear why the process is an integral part of the software development lifecycle (SDLC). Softwares and applications that perform poorly don’t deliver their intended benefit to the business, resulting in mounting costs in terms of time, effort, money, and, of course, reputation, regardless of the cause for the poor or non-performance. It affects the credibility of all the people involved in creating the application or software, be it the business heads, designers, coders, product architects, and testers.

Performance, however, can be a nebulous, shifting term to understand. Performance is largely a function of perception. If a user feels that they were able to use the software for its intended purpose without any delays or infrastructural problems, one can assume that the software delivered, or performed as expected. Generally speaking, though, there are three components to performance testing, as we have discussed previously: speed (the urgency to decrease the load time of a website to cater to increasingly impatient users, and stay ahead of the competition), scalability (how many more users can the current infrastructure cater to, and at what point will the business need to upgrade), and stability (can the software deliver its intended use during peak load time without the infrastructure crashing, or undue delays).

There are three types of performance tests, each with its own set of benefits:

Performance — This group of tests ensures that each feature, or part, within the software or application is reliable and responsive. It authenticates the speed, accuracy, stability, and scalability of the software, as it currently exists.

Chief among the many advantages of performance testing are that it validates the business case for creating the software and its basic design and architecture. It can also give you a clear picture of whether each feature has been designed in a way so as to maximise user satisfaction and engagement with the software. But most importantly, performance testing helps the business identify potential problems and mismatch in expectation before the software is released, and rectify them with minimal loss of cost and labour, while enhancing the company’s efforts to optimise and build capacity.

Load — These tests help the business quantify their software’s performance while being used at varying load conditions, and ensure that it exhibits sufficient endurance capacity.

On a very basic level, the advantages of load testing are that it validates how much investment the business needs to make in terms of infrastructure to keep the software running without a glitch during peak estimated load conditions, verify whether the hardware is working efficiently. In the longer term, load testing helps businesses understand hidden functionality errors within the software that come to light only under stress conditions, or when the load varies substantially. It also helps the organisation estimate whether the software is suitable for multi-tasking, while simultaneously collecting data to plan for scale and capacity-building in the future.

Stress — These tests force the bugs and errors that turn up during high load conditions to reveal themselves before the software is launched, helping the business build trust and credibility in its offerings.

Stress testing helps protect the sanctity of data, by checking to see if an overstressed or loaded application can possibly corrupt data — being vulnerable when it comes to user security can be the death-knell of a tech business. It tells businesses exactly how long their software can run, error-free, while under peak estimated load conditions, helping them determine a precise safe load capacity and avoid sudden, unexpected failures.

To know more connect to us at mail at info@monocept.com 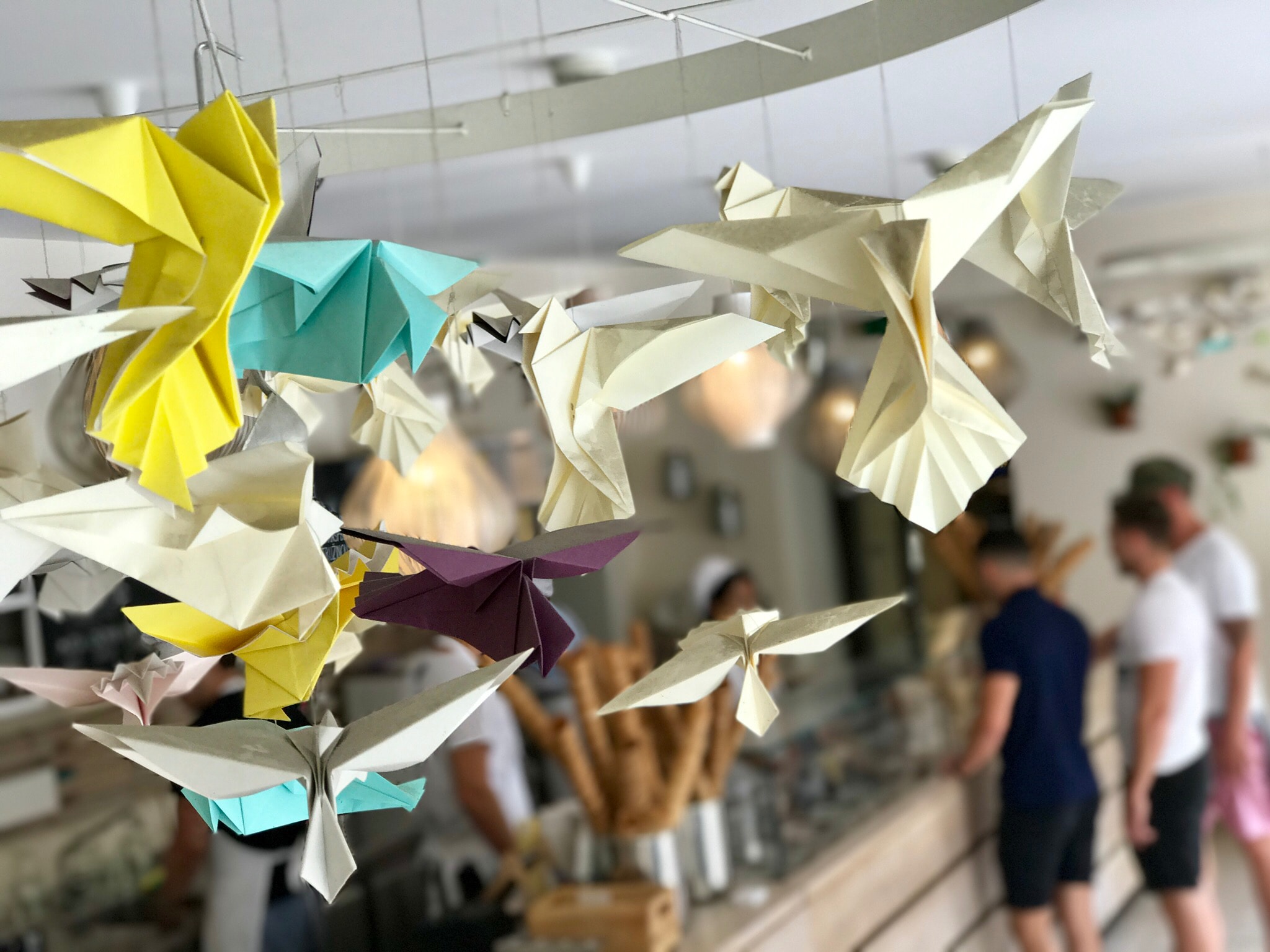 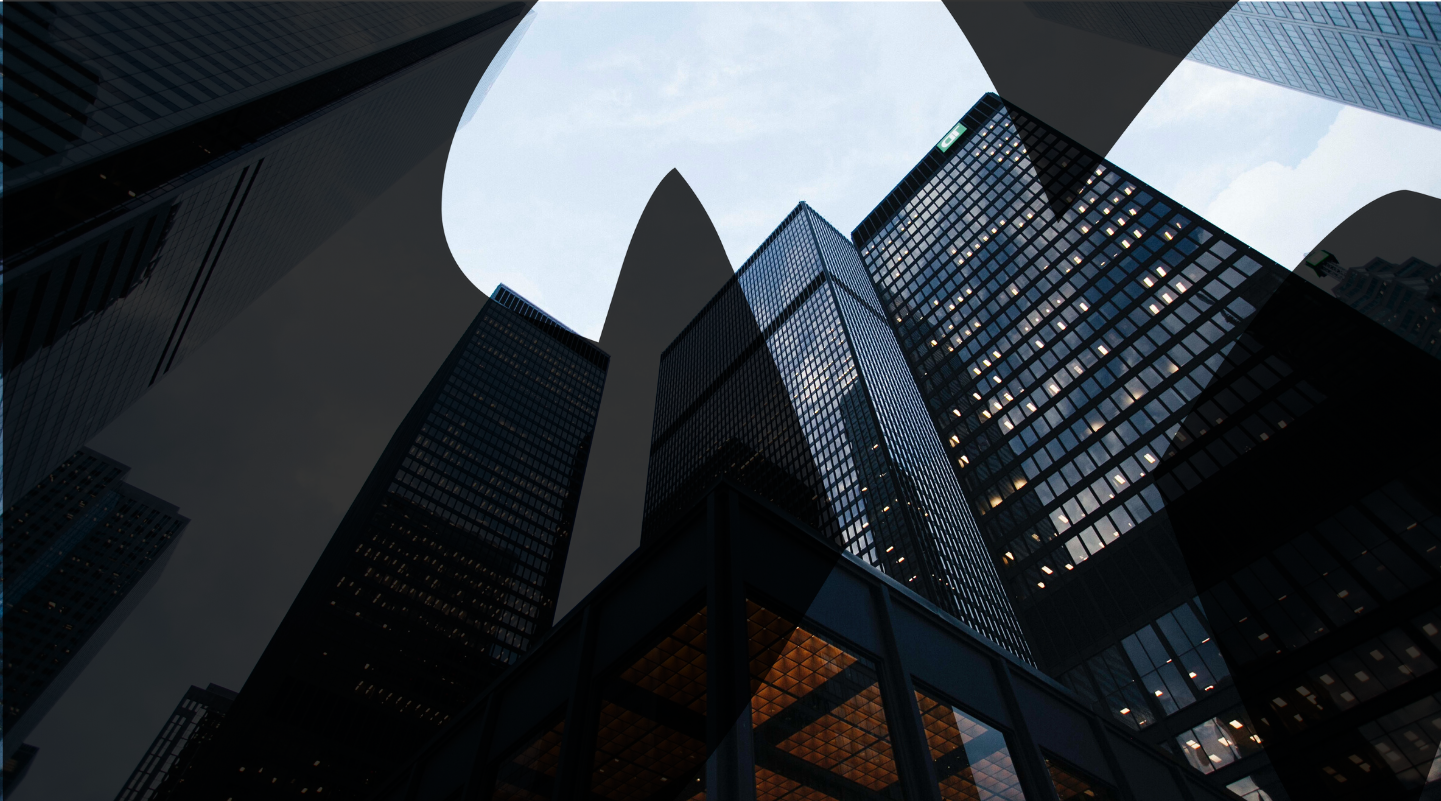