At the heart of the need for sophisticated and comprehensive performance testing of the applications and softwares we use is simply that we expect so much more from them now than ever before. We want them to be faster, provide better functionality, offer greater responsiveness, prove themselves to be more stable than competing products — and we want them to do it while giving us a seamless, standardised experience across platforms and devices. It is a big ask, and puts an immense strain on the businesses to cater to .

Any delay or non-performance can have severe implications for the business, both in terms of cost and customer acquisition or retention. Research shows that a delay of even 1 second in the time taken to load a page can result in 7 percent fewer conversions, 11 percent fewer page views, and a 16 percent drop in consumer satisfaction.

Despite all the evidence in support of exhaustive product testing to ensure that only a high-performing, top quality product is released in the market, performance testing is often undertaken as an after afterthought in the software development lifecycle (SDLC), contrary to the relative importance given to functional and operational acceptance testing (OAT).

To make performance testing an integral part of SDLC, businesses must first understand the difference between functional, operational acceptance, and performance testing. Functional testing, quite simply means that the software or application being used provides all the functions that fall within the gamut of its expected use cases. Operational testing involves testing the product to see if it operates as expected within a given set of circumstances. Performance testing is a combination of the two, and many other things. In addition to the individual functionalities and operational excellence, the good performance is, to a great extent, the perception of the consumer, and a sum of many moving parts.

To gauge whether a software or application will satisfy a customer and be perceived as a high-performing product, testing has to be undertaken to see how the product behaves and responds to changing variables and situations.

Three of the most important metrics of high performance are:

Speed: This is a tricky area because there is a constant race to decrease the load time of the website. Regardless of what the actual load time of the website is, it is important that users don’t perceive it as slow.  We live in an age where time is money, and research shows that users perceive load times as being 15 percent slower than they actually are. In addition to users, Google’s algorithm too favours faster websites. According to a 2015 Harris poll, 46 percent e-commerce shoppers claimed that they would not be inclined to return to a website they perceived to be slow. Performance testing ensures that each page on the website is loading in the least possible time.

Scalability: If growth is the ultimate goal of every business, performance testing is used to measure how many additional users the existing software can support, at what point will additions have to be made to the infrastructure of the database server, what will be the effect of more users interacting with the system on the page speed, etc. Performance testing ensures that each software or application is optimised for scale before it is released in the market.

Stability: Speed and scale are of no use if the software or application is not inherently stable. Performance testing will tell businesses how stable their product is during peak or load time, because even a few minutes of downtime can put a dent in a company’s credibility. Shopping sites that crash during big sales, fundraising platforms that are not equipped to handle a sudden influx of donors, are just two of the many examples of how sudden delays can have major monetary repercussions.

To sum up and emphasise the need for performance testing, it can only be said that performance testing is the best way for companies to find out what is failing and what needs to be improved in their product before it goes to market.

Drop a mail at info@monocept.com for any queries regarding performance testing. 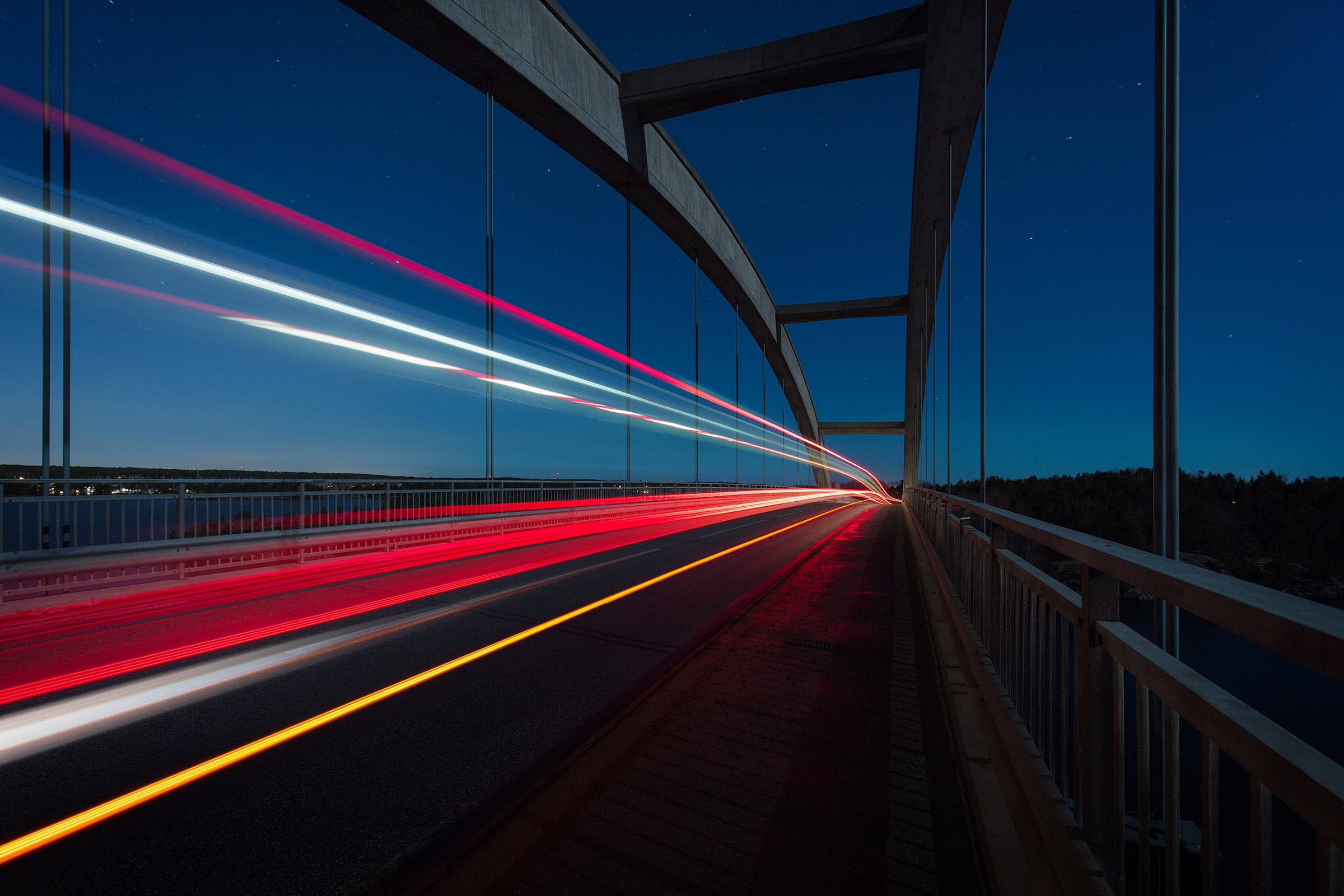 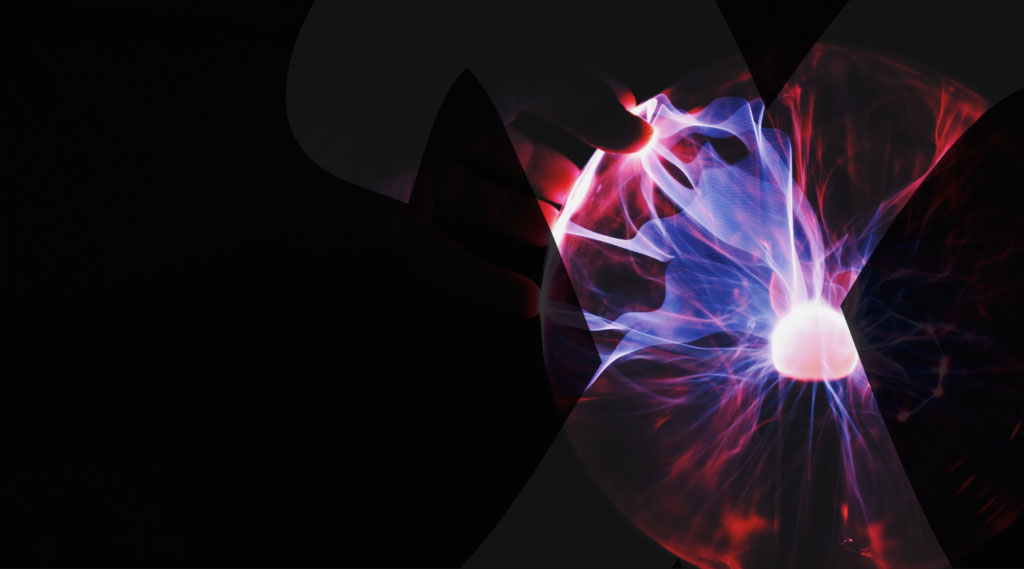